If one thinks of Namibia, there is one strong image coming to mind: huge golden plains in a vivid contrast with orange dunes and rolling hills. The former German colony attracts its visitors with colourful, red clay coloured beauties of the Himba tribe and the elegant Herero. It´s a place of contrast, where a dry, unforgiving and seemingly lifeless landscape hosts free roaming wildlife and fascinating cultures.

If you are longing for very diverse and different landscapes, vast plains dotted with wildlife, a deserted coastline, traditional cultures and not only want to sit in the car but also go for walking safaris and treks and enjoy the pure scenery and blue skies, then Namibia is the right thing for you 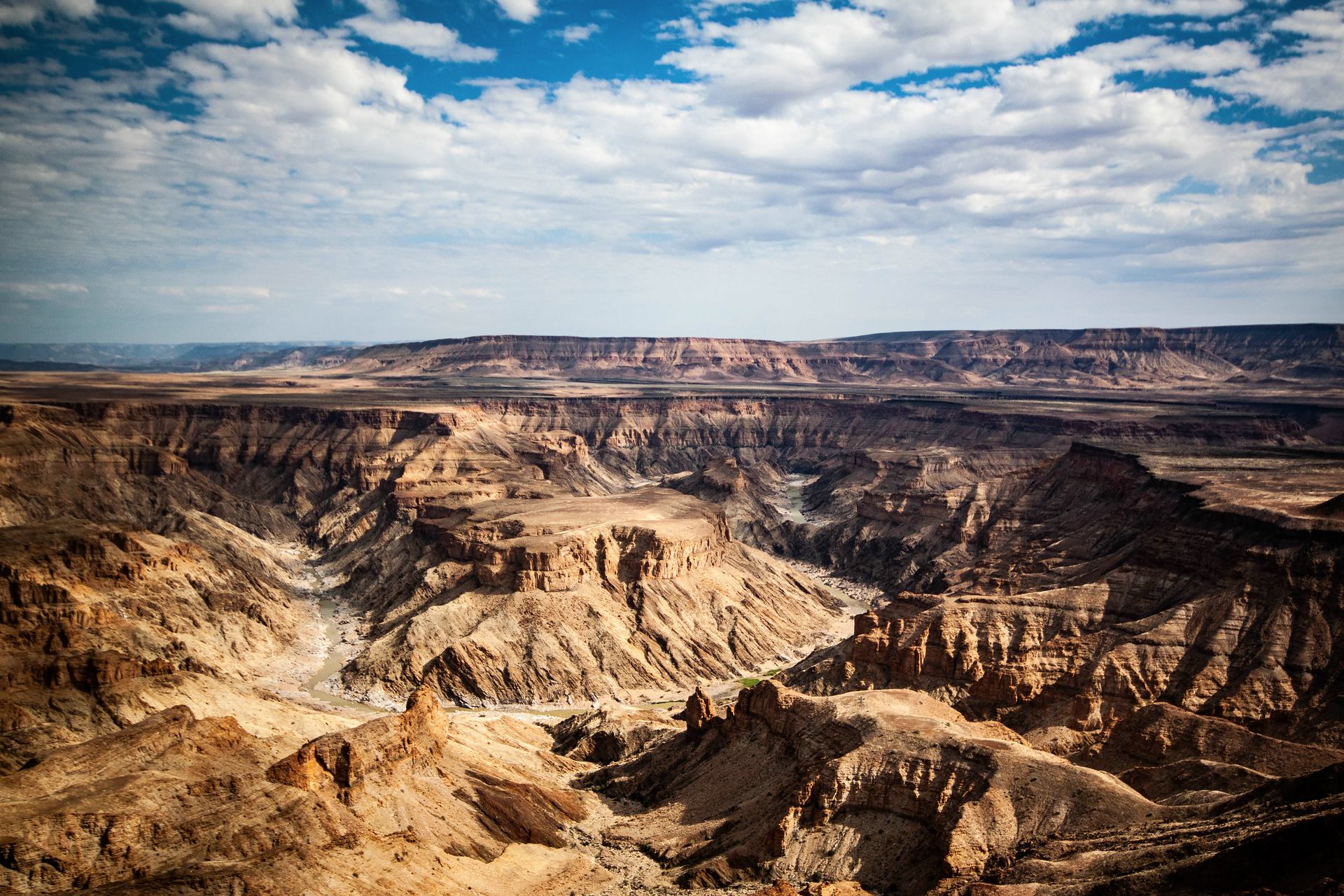 An expedition to Namibia brings you unforgettable and unique experiences. On the map, Namibia is in Southern Africa, right next to South Africa, Botswana and Angola. The Western coastline dips into the cold Atlantic ocean. 5 different types of landscapes cover this fascinating country. Most of the surface is covered by the Namib and Kalahari deserts, in the north vast savanna plains and rich vegetation. Namibia´s highest mountain is the so-called Koenigstein with 2.606m.

And this country too has a lot of water problems – there just isn´t enough. Animal and plant life in the desert developed a system of catching humidity of the fog coming in from the west coast. And actually this coast is decorated by many shipwrecks and gets cooled down by the arctic Bengal current. The highest sand dunes in the world shine in a golden light at sunset and the Sossusvlei, Deadvlei and the „great white place“ Etosha dazzle with their white glow. And just a piece further desert elephants amble along, same as rhinos and predators, all of them well adjusted to the rocky and dusty regions of Damaraland and the Kaokoveld. As if this wasn´t enough, Namibia still surprises with rich and lush sceneries of the Caprivi Strip, where hippos grunt happily while crocodiles sun themselves with open snouts and elephant herds cross the road in front of the amazed visitor.

Namibia can also present itself as an eco-friendly destination, communities throughout the country take part in conservation projects. Locals still live alongside the wildlife and one doesn´t hear so much about poaching in Namibia. And as a result, it boasts the biggest black rhino and cheetah populations.

Travelling in the country:

Namibia is a medium difficult country. If you really want to explore it, you should rent a car, even better, a 4×4. This way, you are independent and travel in comfort. The Etosha national park has good gravel roads, other parks like Khaudum or further in the Caprivi strip are only for 4×4 vehicles. You should stick to the basic rules of driving. Travelling in the country brings you adventure and discoveries.

This destination is not recommended for backpacking in regards to long distances between towns and a very low population density. You can take a small 2×4 car and explore, but in many places you will need to go on a tour with an operator. Please follow the advice of the rental agency and don´t risk going to places where a 2×4 simply can´t go. It may have fatal results. If you need to know more info for planning your trip, why not download our online miniguide with help and info. 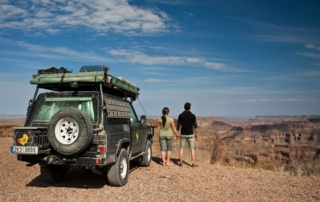 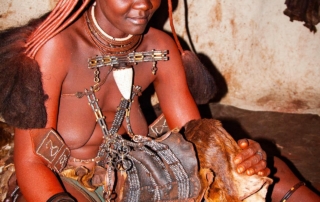 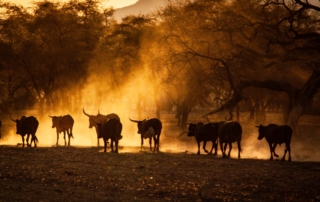 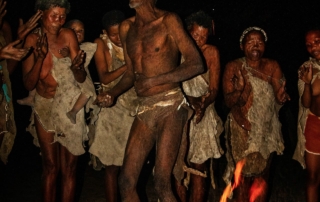 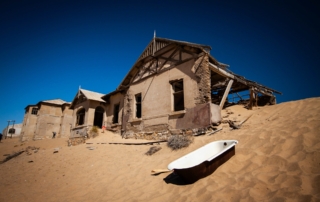 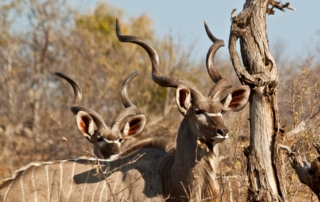 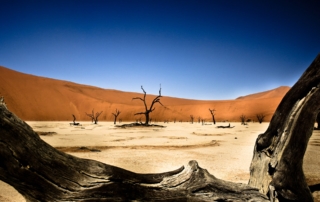 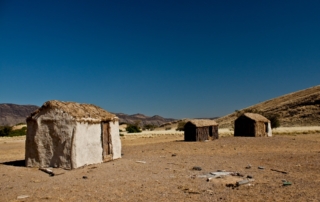 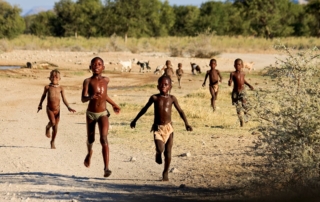 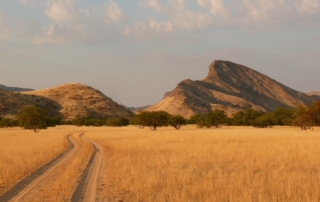 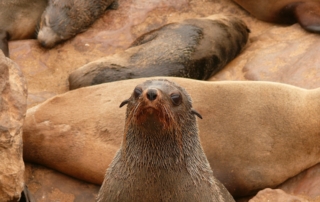 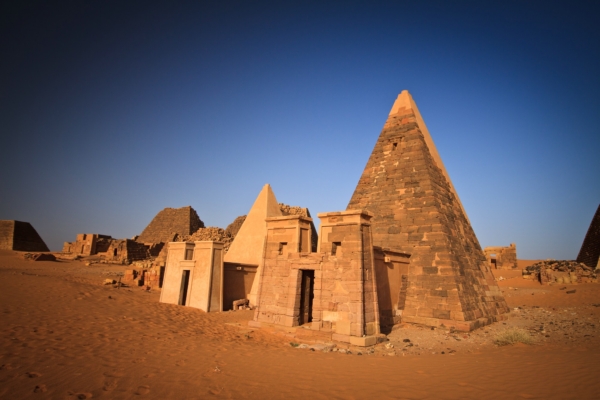 SUDAN – Land of the Black Pharaohs

Across a Magic NAMIBIA

The land of orange dunes and wide open plains and panoramas should not be missed. We offer an offroad-outdoor expedition to encounter its culture, history and wildlife. 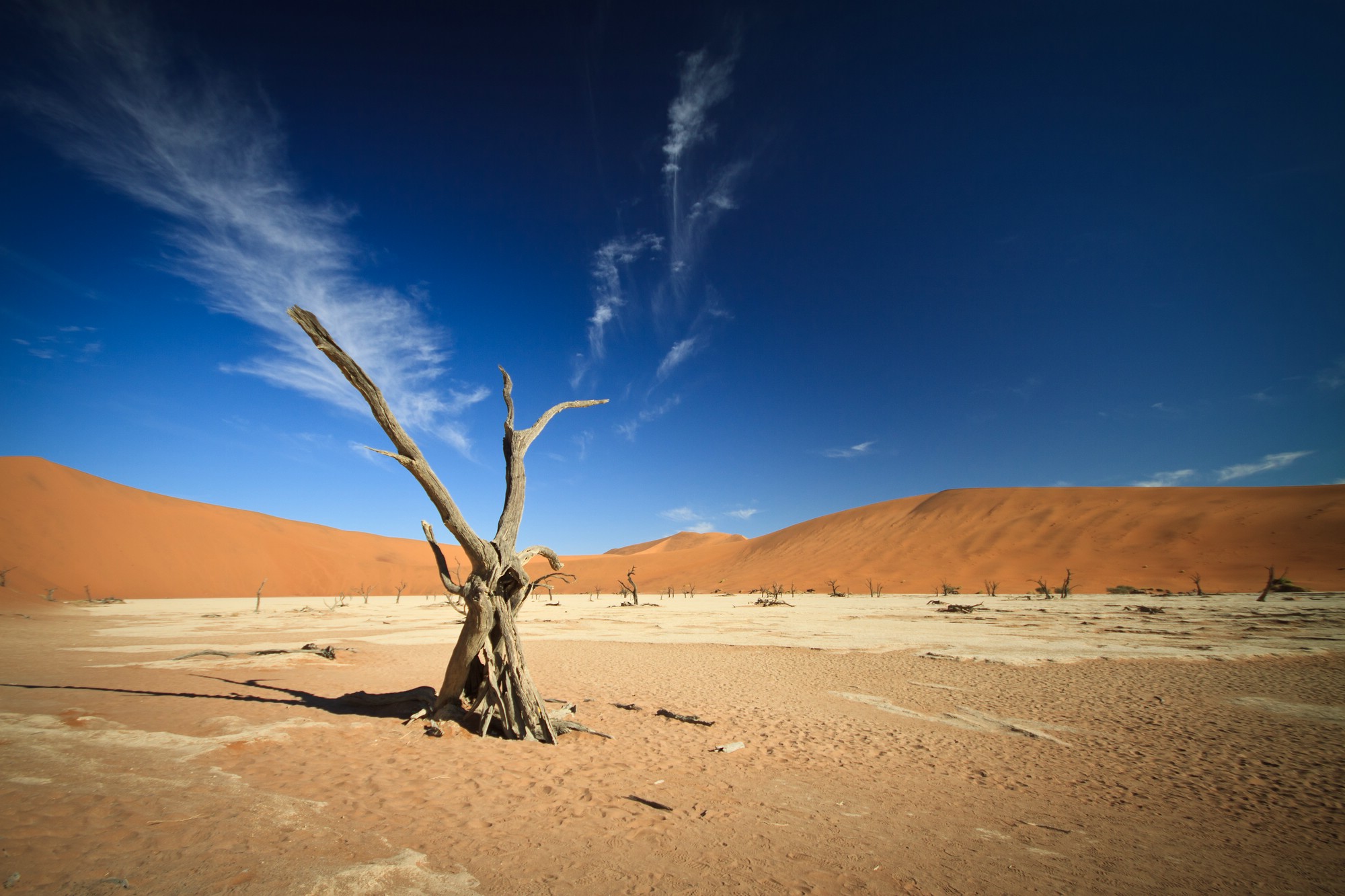 Phantastic safaris, the Okavango Delta and offroad in a breathtaking scenery! One of the last wild places left on this planet!

Victoria Falls, rock paintings and a fascinating country full of friendly locals. Zimbabwe is one of our favourites and offers you not only unrivalled wildlife, but also a very rich culture. 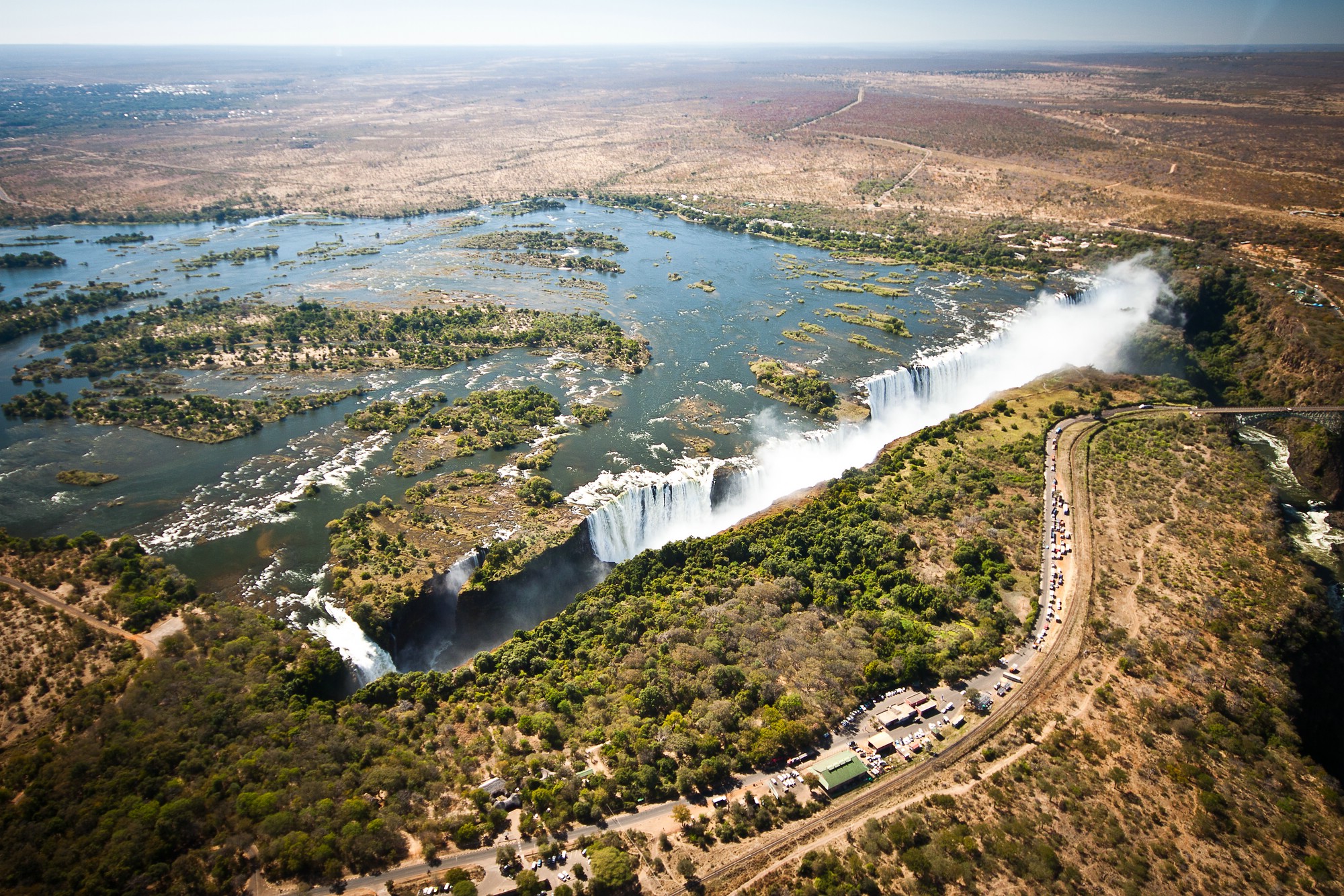 What about going where not many tour operators go? Come and join a special adventure – the discovery of a new part of Africa!

Make your own Expedition!

Are you a group of friends with your own ideas? Are you looking for a professional guide? We are here for you and do everything for your adventure to be an unforgettable one! 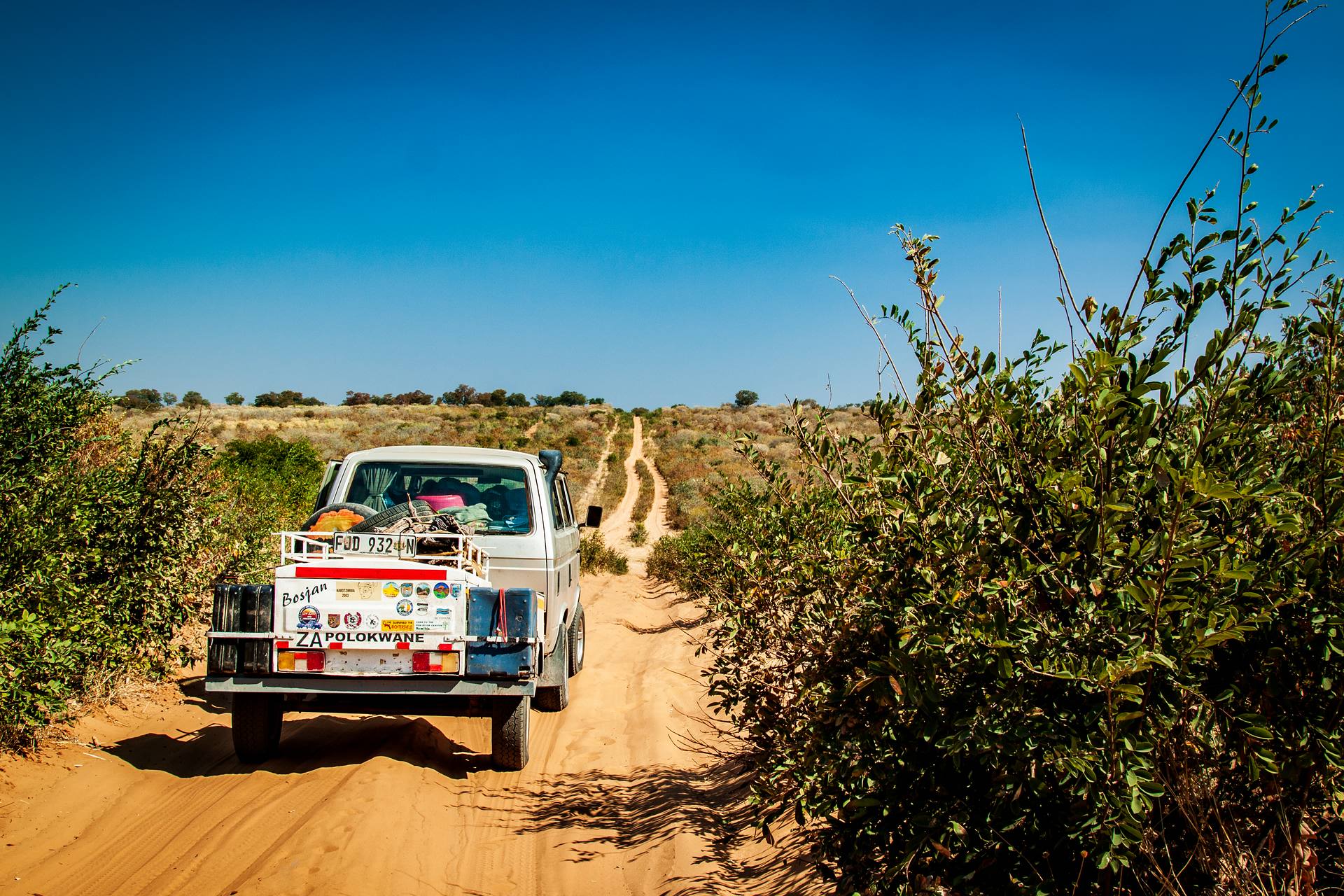 Are you interested in this destination? Book a tour now…

Don´t miss the chance to experience Afrika. We will send you the best events and interesting expeditions. Africa is waiting for you!